Channel 8’s most acclaimed drama of all time – C.L.I.F – returns for a fifth season 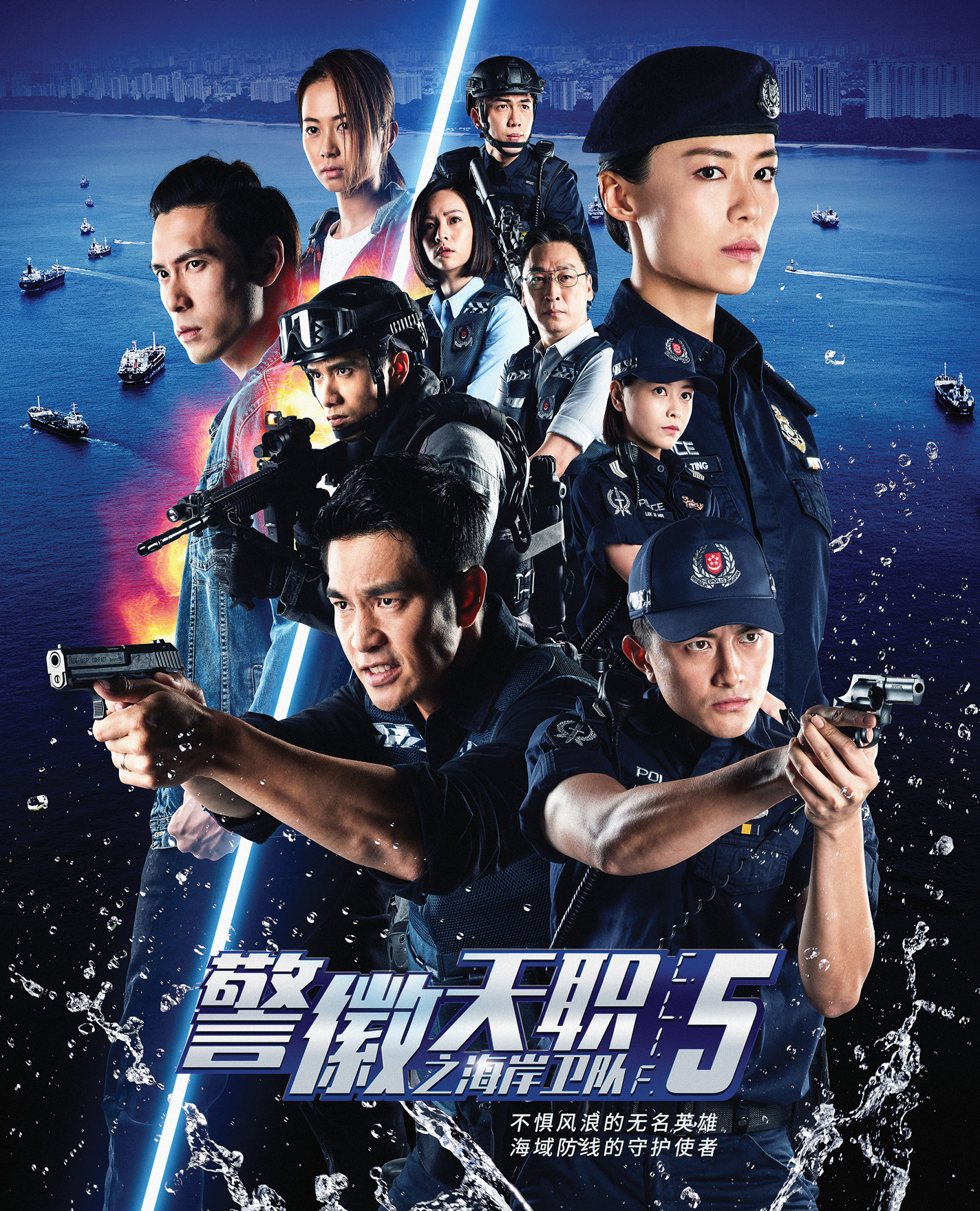 Leverage on this ratings blockbuster – the latest season of the action-packed police drama series premieres on 23 September.

Get ready for non-stop action and drama when C.L.I.F 5 returns on Channel 8 on September 23 with a star-studded cast including Rebecca Lim, Pierre Png, Shane Pow, Bonnie Loo, Pan LingLing, James Seah and more.

C.L.I.F features captivating stories based on the Singapore Police Force’s real life adventures. This season will focus on the Police Coast Guard (PCG) defending our country’s coastline, preventing illegal landings, nabbing those involved in illegal activities in the waters and dealing with other emergencies. At the same time, the audience will marvel at the state-of-the-art patrol boats and new technological weapons and equipment.

C.L.I.F 4 reached over 2.2 million viewers on Channel 8 with an incremental 2.1 million video views on Toggle. Since 2016 to-date, it is the #1 weekday drama watched among Youths (P15-34), Malay 4+ and Indian 4+. Moreover, ride on the drama’s strong social media following and the huge fan base of our stellar cast.

Contact your Mediacorp sales representative now, and put your brand in front of millions.