Lift your brand with Mediacorp’s Let’s Celebrate 2019 countdown show - connect with the whole nation as we usher in the New Year! 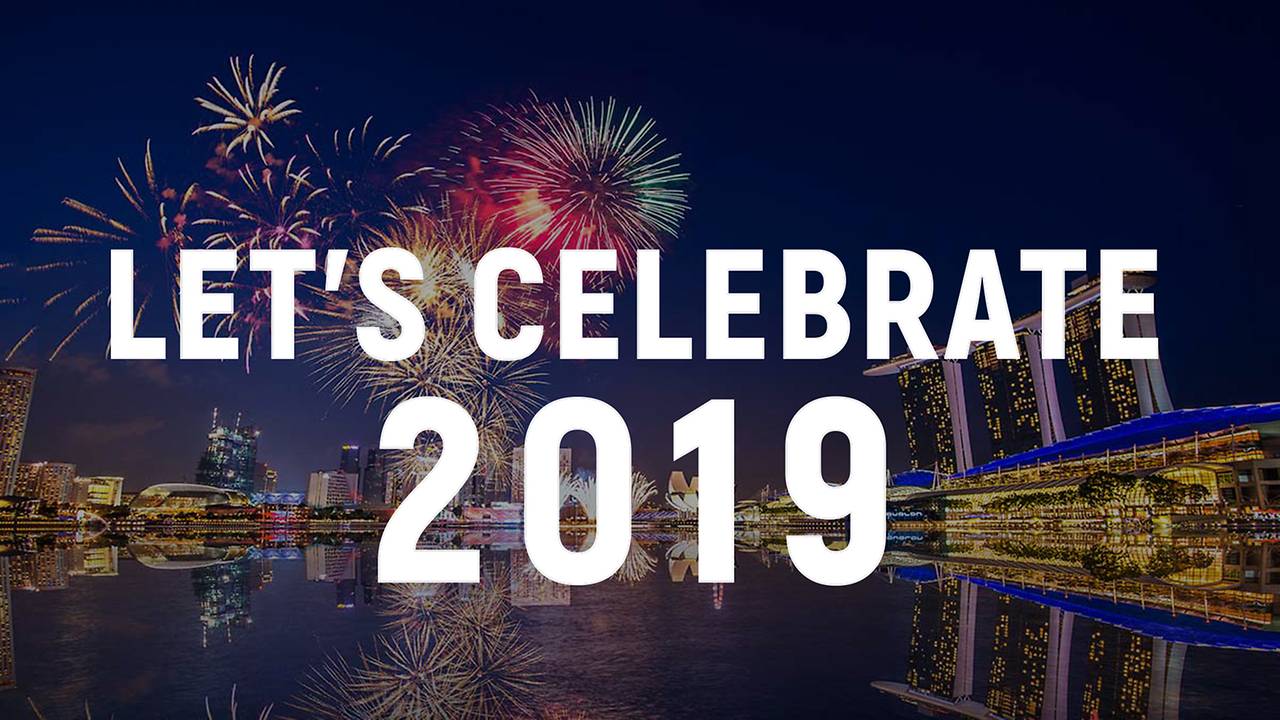 Kick off the New Year on a high with Let’s Celebrate 2019 countdown show hosted by top radio jocks Jean Danker, Mike Kasem and Kimberly Wang. This year’s extravaganza at The Promontory Marina Bay will feature the who’s who of local celebrities, models and designers, choreographed by a team of best-in-show creatives including award-winning creative director Daniel Boey. The on-ground concert starting at 9.30pm will be streamed LIVE on Toggle, whilst the countdown show will be LIVE telecast on Channel 5 at 11pm.

Mediacorp Countdown events have always received positive reviews - the 2017 event at Suntec City was a resounding success, with 92% positive sentiment registered on social media and enjoyed by 830,000 viewers on Channel 5. Over 9,000 people attended the party and another 10,000 caught the show on Toggle.

Leading up to this year’s event will be an extensive 2 months publicity campaign with multiple touchpoints potentially reaching over 4.09 million uniques across Radio and TV. Touchpoints include branded online content for live social engagements, on-ground consumer engagement at event booths, celebrities for brand amplification, Official Partner benefits, New Year Greetings and live crossovers to other major celebrations in town. The on-ground countdown is projected to draw a crowd of at least 5,000 party-goers.

Countdown 2019 offers multiple sponsorship options for brands to gain extensive exposure. Contact your Mediacorp sales representative for the best solution for your brand today and secure your slots early as they are already being snapped up quickly!