Target more than 300,000 Malays with popular music series SG MANIA as it returns for its third season 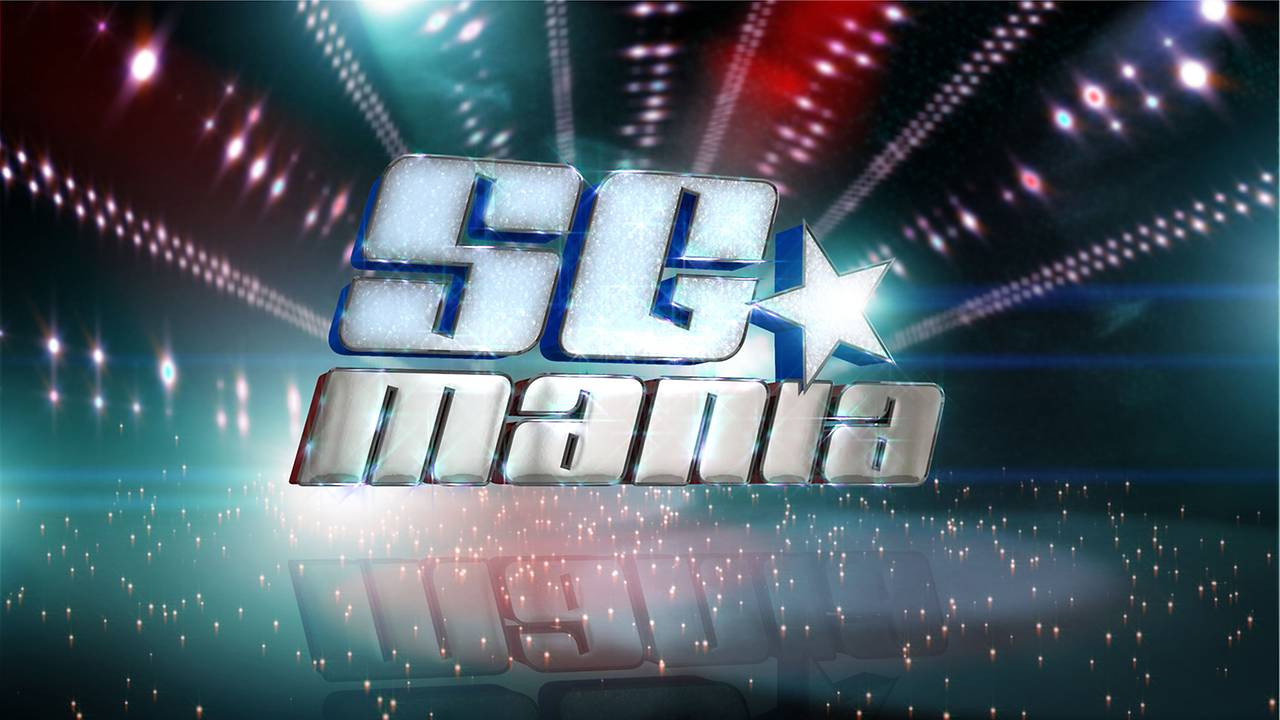 SG MANIA, which made its debut in 2014, is a singing competition for established singers and come August, will be back for the third season. It is a mega showcase of local talent and extremely popular with the local Malay community – the previous season reached out to 16% of the population each week, and the finale closed with over 160,000 viewers!

Each week the singers have to perform while at the same time paying homage to known iconic singers and bands such as Rahimah Rahim, Black Dog Bone and J Mizan. They will also be collaborating with established music composers and arrangers to best captivate the audience.

This 10-episode series presents fantastic opportunities for product placement and brand integration, including the chance for your premises to be featured in the episodic VTs where competitors share their backstories. Contact your Mediacorp sales representatives for the full details and to lock in your spot today!