The countdown to the star-studded Pesta Perdana is on! 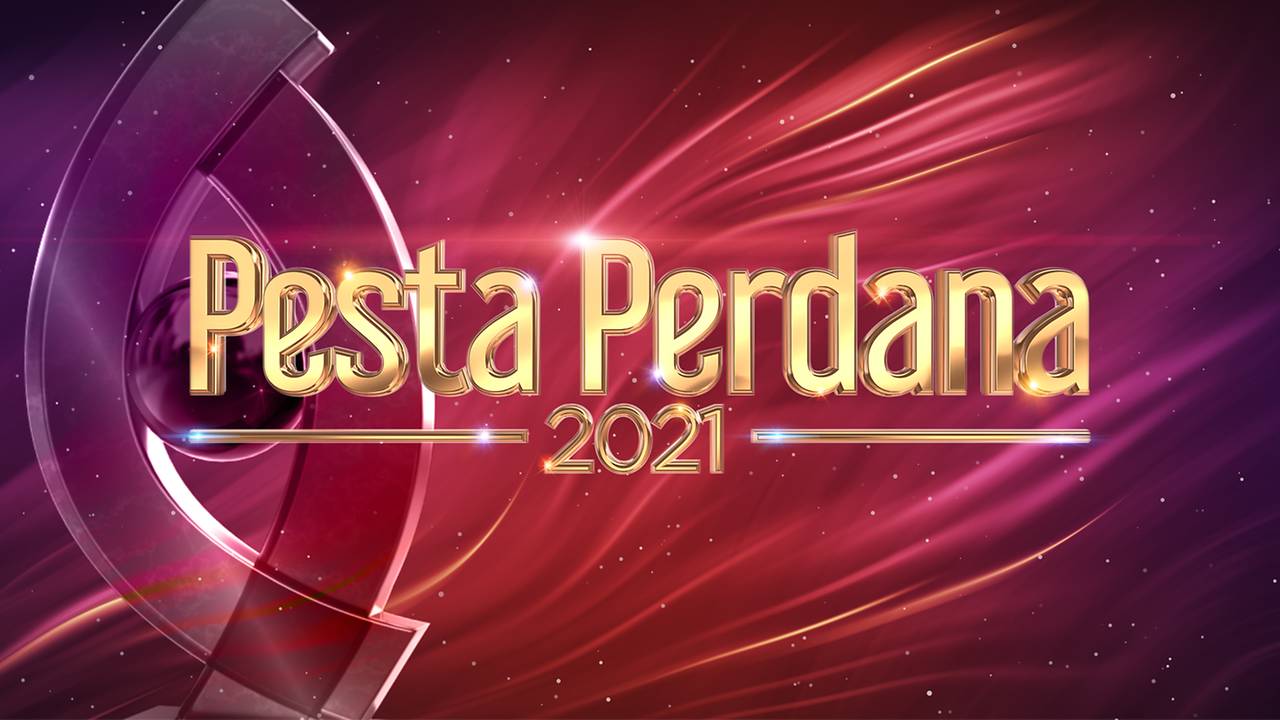 Share your brand message with the entire Malay community as Suria honours and celebrates the best of its programming. TX 5 March.

The glitzy annual visual feast is back once again, and will be telecasted LIVE from Mediacorp’s Theatre on 5 March from 8.30 – 10.30pm. Pesta Perdana viewers will also be able to catch their favourite stars’ red-carpet moments from 7.30pm onwards.

Recognising the exceptional work of those in front and behind the cameras, a total of 27 coveted awards will be given out, including 3 most-popular awards and a life-long achievement award. Apart from interviews and stage show highlights, nominees will also be engaging with their fans via Instagram or Zoom and answering questions ‘live’ on television.

With such a strong audience outreach, Pesta Perdana 2021 looks set to beat 2019’s ratings of 16% (M4+) with a 360 publicity campaign. Suria remains the #1 Malay channel that reaches more than 300,000 Malay P4+ viewers during prime time, three times more than our closest competitor!