Singapore, 26 August 2020 – Get ready for some wild adventures as Mediacorp launches Lil Wild, an original 3D animation kids series featuring an unlikely crew of “tweenage”  animals that can be found in the Singapore Zoo! Targeting those viewers ages four and up, this comedy-adventure series is Singapore’s first locally-produced animal-based animation, and looks to offer lively edutainment for young audiences through the exciting stories of the animal characters and the showcase of interesting wildlife fun facts peppered throughout the show.

Conceptualised and created by Mediacorp in collaboration with integrated media entertainment and creative services company Infinite Studios, the main protagonists of Lil Wild are five animal characters with distinct personalities who are best friends living together in a zoo. In this 16-parter series, they will go on big adventures and in the process, lean to overcome various challenges life throws their way. For an introduction of the Lil Wild characters, please refer to Annex A.

Sapna Angural, Head, English Audience, Mediacorp said: “As Singapore’s largest content creator, we are very excited to present our latest edutainment animation series Lil Wild as part of Mediacorp’s range of quality, engaging content for our audiences. Inspired by animals found in our Singapore Zoo and specially developed for our younger fans, the show will showcase our lovable animal protagonists going on wild adventures while dealing with real-life issues faced by tweenagers in Singapore today. We hope our viewers enjoy this entertaining series as much as we did creating it, and through it, also gain new knowledge of our wildlife and pick up wholesome life lessons.”

In time to come, fans can also anticipate a year-end musical special of the show featuring local talents and tunes, print collectibles like children’s books on wildlife fun facts, colouring and sticker albums, as well as dubbed versions of the show in other languages.

In the meantime, audiences can catch Lil Wild on Thursday and Fridays, 5.30pm – 6.00pm, on meWATCH and okto on Channel 5 from 3 September 2020 onwards. 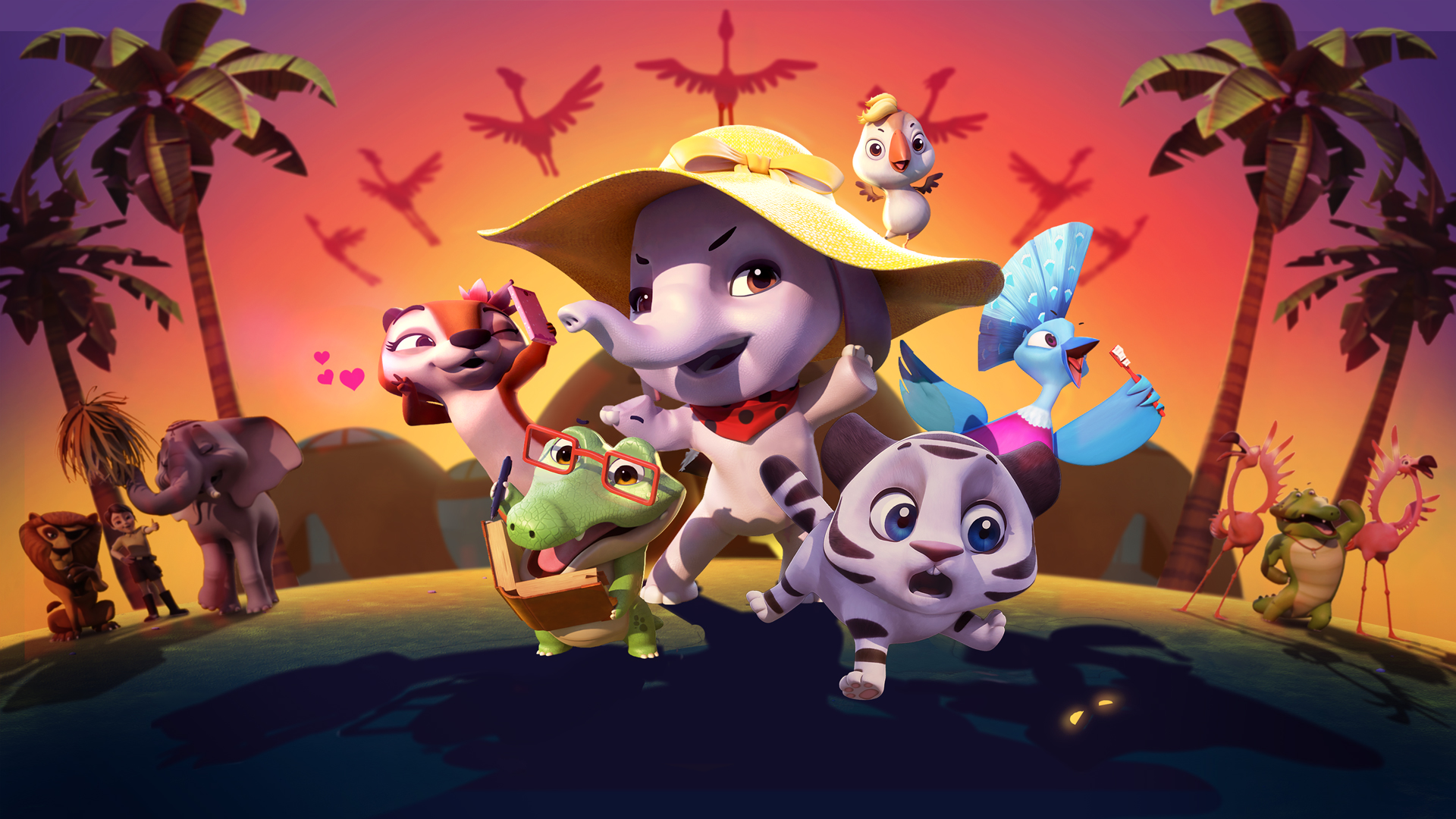 Unlike her cool-headed mother, impulsive and outspoken Rara leads by actions rather than words. While this sometimes gets her into trouble, all is quickly forgiven as everyone knows she always has the best intentions at heart! Wobi may be smaller than most alligators but makes up with his super-sized brain, choosing to use his wits instead of his fists. Though Wobi is often troubled by his small stature, it does not stop the pint-sized genius from proving to the world that size does not matter. Timid and the youngest of the lot, Meep would love nothing more than to be a brave tiger – if  only he can roar and not merely “meep”.  But it matters little as the gang loves and accepts him for who he is, and he will grow to learn that one does not need to roar in order to be brave. 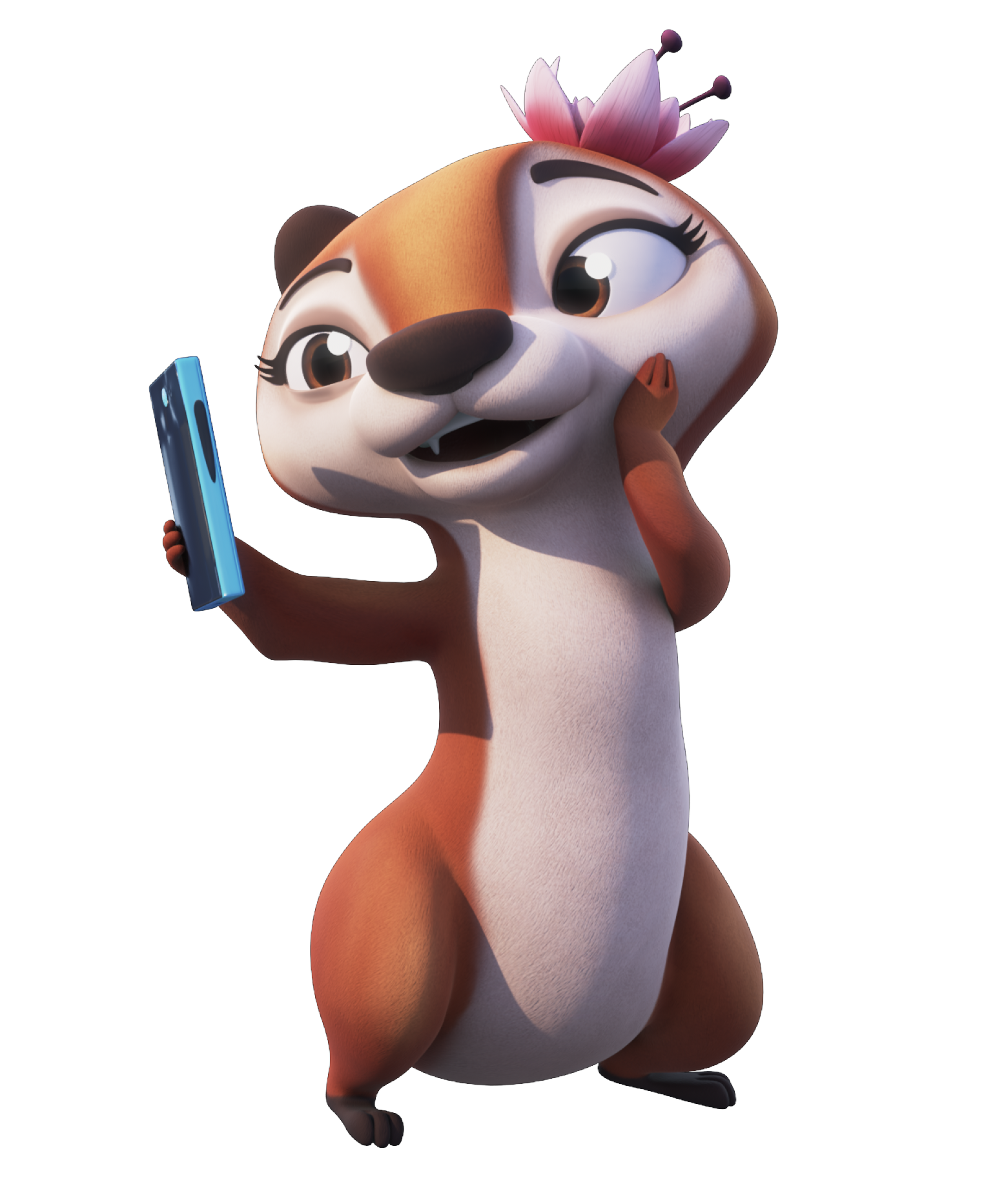 Sassy and fabulous, Kokeko is a true superstar who has a legion of followers online. However, in reality, she often feels insecure and thinks that she will be worthless once she loses her popularity. With the gang’s support, she will gradually understand that life is more than just a popularity contest. Dil’s inquisitive nature and fearless nature often gets him into sticky situations but he always escapes unscathed and unbothered with his earnest, happy-go-lucky approach towards life. Now, only if he could fly to avoid the one thing he hates the most – plastic bags. 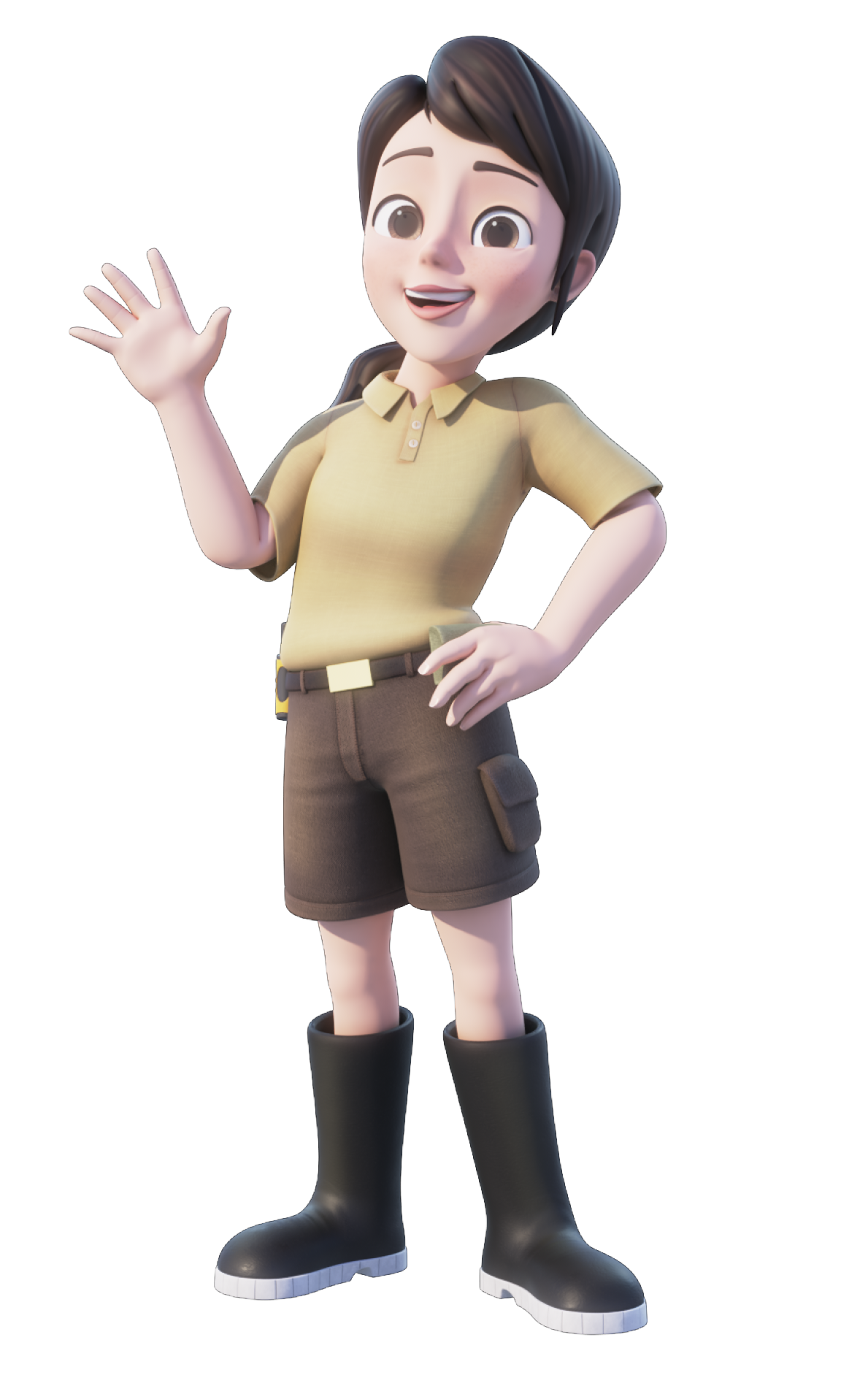 Suzie,  the perennial big sister, is blessed with the ability to speak with animals. Not only does she takes care of their wellbeing, , she even teaches them about the world around them!

Mediacorp pioneered the development of Singapore’s broadcasting industry, with radio broadcast in 1936 and television broadcast in 1963. Today, it reaches 98% of Singaporeans in four languages weekly and has a growing Asian audience base through CNA as well as entertainment content that is distributed across markets in the region.

The Mediacorp Partner Network brings Mediacorp together with industry-leading brands like ESPN, Edipresse Media, 99.co and VICE to deliver rich content for consumers and effective solutions for advertisers.