SINGAPORE — Ten limited-edition photographic prints by Speaker of Parliament Tan Chuan-Jin have been put up for sale to raise funds for the special-needs community.

SINGAPORE — Ten limited-edition photographic prints by Speaker of Parliament Tan Chuan-Jin have been put up for sale to raise funds for the special-needs community.

Featuring architectural landmarks such as St Paul's Cathedral beside the River Thames in London, the iconic Sydney Opera House at dawn, as well as natural elements like a flowing stream in Guadarrama National Park of Spain, the landscape portraits were taken by Mr Tan during his overseas trips over the years.

The 100cm x 80cm framed photographs, printed on metal, are available for purchase at a private event at a price of at least S$10,000 each, though Mr Tan said he “warmly welcomes” anyone who wishes to contribute more. 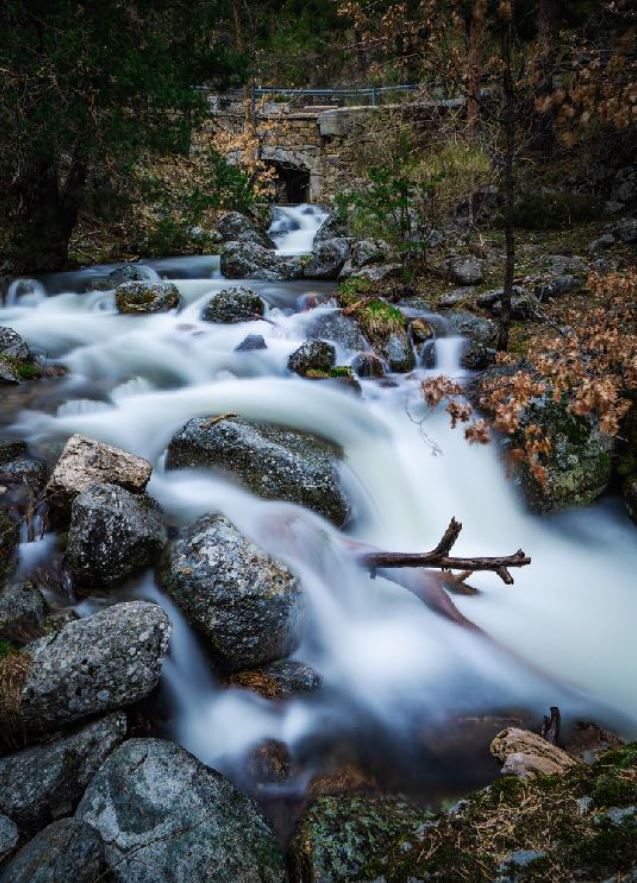 Among the prints Mr Tan donated included this image of a flowing stream in Guadarrama National Park of Spain, which was captured using long exposure.

For this year, a target of S$1 million has been set for the fund, which has Emeritus Senior Minister Goh Chok Tong as its patron.

No stranger to raising funds with his photographs, Mr Tan said it was something he had in mind when he “first entered politics”.

In 2014, he launched a photo book sale of his prints, which raised about S$3 million to date, inclusive of government matching funds for amount donated. The funds were used to support four charities. From that, he went on to selling individual prints for charity, though this is the first time he is donating his prints for the TODAY Enable Fund.

“The key purpose of the Today Enable Fund is to support the disabled, and in the process, raise awareness about the challenges they face. Critically, I hope that the public will then also go on to give their time, which is perhaps even more precious,” Mr Tan said.

An avid photographer, Mr Tan first got into the hobby in 1988. To him, photography reflects how one perceives the world, and through it, one may find an interesting side to something that may at first appear quite ordinary.

For example, he said his print of St James Cathedral on River Thames turned out to be a better than expected shot after he realised that he had serendipitously captured a couple embracing on the bridge. This photo of St Paul's Cathedral in London, in which Mr Tan serendipitously captured a couple embracing, was an example of how through photography, one may discover an interesting side to something that might at first glance appear ordinary.

Asked about his most memorable photo in the collection of 10 put up for sale, Mr Tan pointed at the frame of Tongariro Crossing, taken from the top of Mount Ngauruhoe in New Zealand in 2009.

Recounting how it was taken, he said he had to convince his training comrades to hike up the mountain with him to capture that shot. As it was after an exhausting military training, he said: "Initially, we thought of not walking up [the mountain], because it seemed quite steep and difficult. But we were rewarded with quite fantastic view. In many ways, this image reminds me of the friendship.” This image of the Tongariro Crossing in New Zealand, taken from the top of Mount Ngauruhoe, is the most memorable photo Mr Tan snapped in the collection of 10 he has donated to raise funds for the TODAY Enable Fund.

The challenge of photography lies in having just “that moment” to capture the perfect shot, he said.

“That moment may be cloudy, or the lights may not be quite as ideal. So you have to do what you can. It's like life, it's about how you look at the world around you. Perhaps some scenes are seemingly less than perfect, but then, even with something that is less than ideal, it [can] turn out [to be] quite special as well. That is really about how you choose to look at things,” he said.

Support the TODAY Enable Fund for the special needs community. Find out more via www.todayonline.com/enable.

Members of the public can view the prints at the public exhibition called Vantages and Vistas at the Enabling Village from May 18 and 19, and May 21 to 24. The exhibition is open between 10am and 2.30pm. Anyone interested to find out more may contact todayenablefund@sgenable.sg.