Congratulations to
HUE
the Grand Champion of King of Culinary!

Hue, 40, describes her victory as “unreal”. The victorious homecook also adds: “I am elated with the results but, truthfully, winning was never my priority. King of Culinary was a riveting competition where I was given the opportunity to showcase my culinary skills and share my evergreen creations with others, which I was more than delighted to. To all homecooks, I hope you will also take the first step in chasing your culinary dreams.”

Fans who wish to relive Hue’s journey to the top or the best moments from the series, don’t miss King of Culinary – The Final Showdown, ராஜா கைய வச்சா (“Raja Kaiya Vecha”), Raja Kulinari and 三把刀 (“San Ba Dao”) on demand on meWATCH, access from the links below! King of Culinary - The Final Showdown 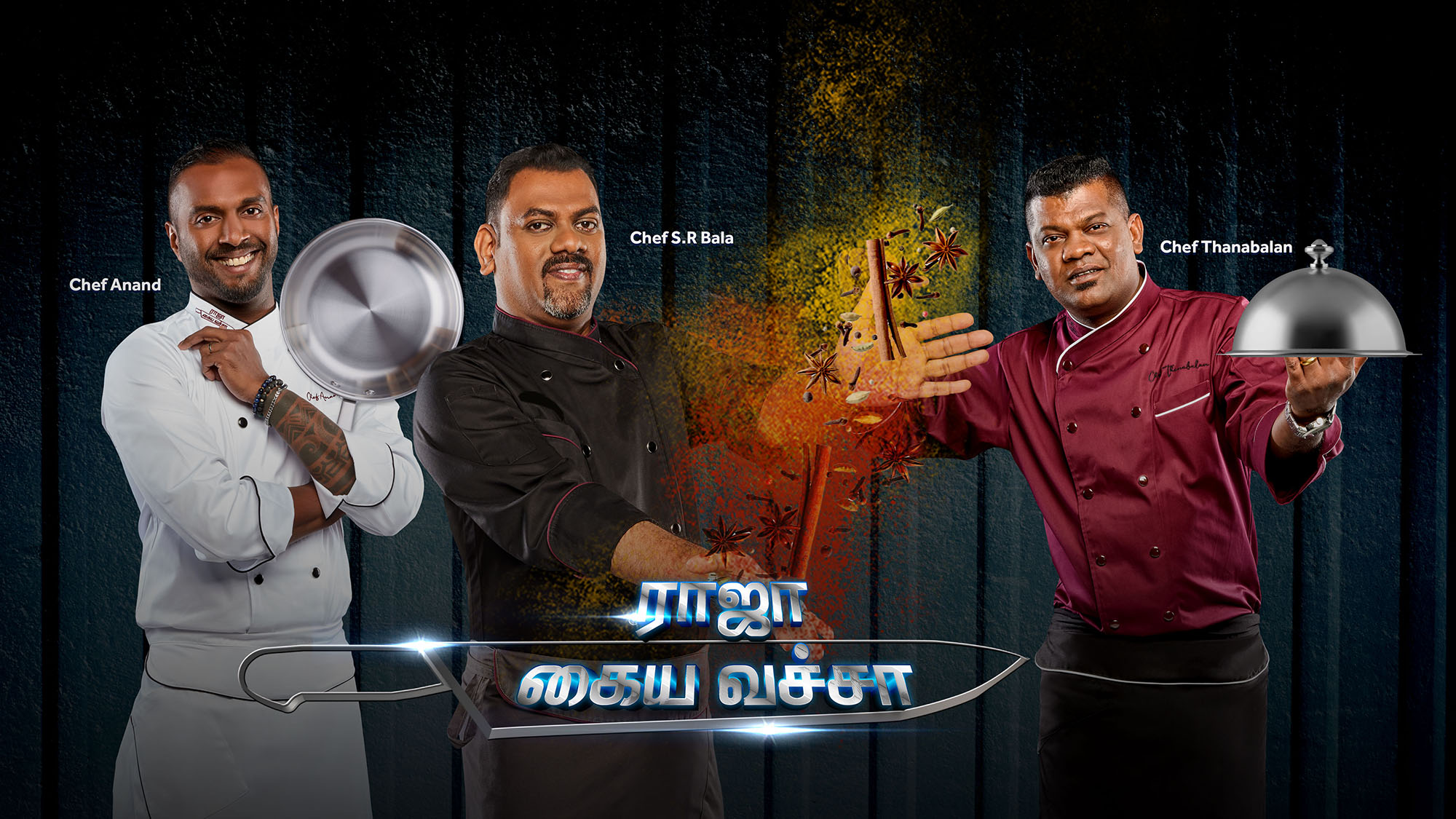 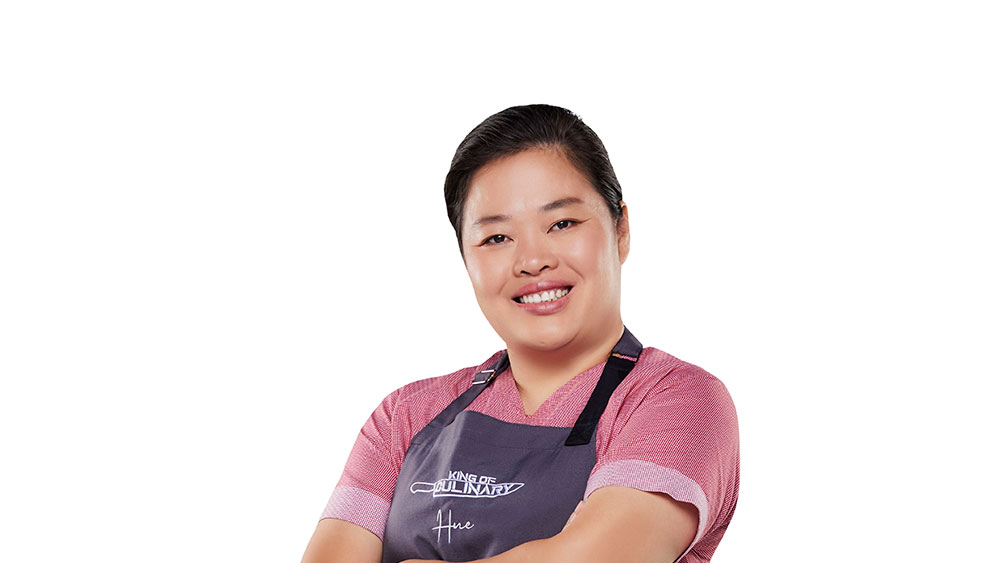 Hue
Grand Champion of King of Culinary
Winner of 三把刀 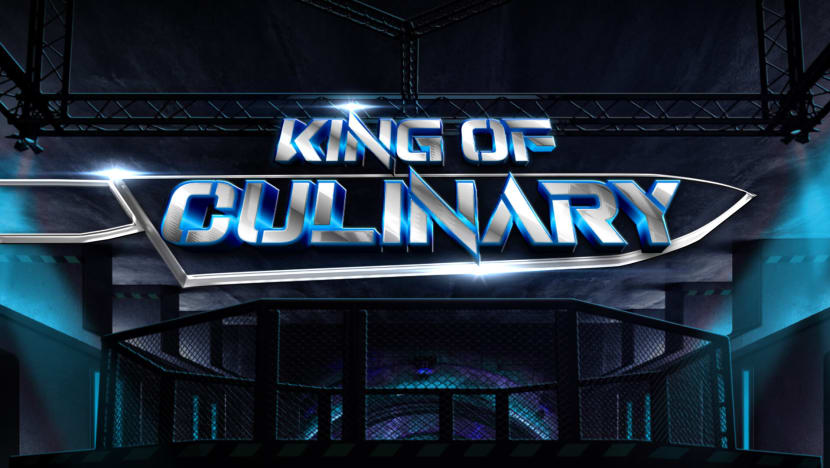 Catch Up On Earlier Seasons!

Check out the Celebrity Chefs!