Gardens by the Bay and Mediacorp National Day Concert 2022

Returning for the fourth year, the Gardens by the Bay and Mediacorp National Day Concert 2022 is a star-studded assembly of local talents to celebrate the nation’s 57th birthday.

After a 2-year hiatus, this year’s event is back with a 2-hour on-ground concert with a live audience at the Supertree Grove on 6 Aug 2022, leading up to National Day, which will showcase a specially curated entertainment line-up featuring music performances and stand-up comedy segments by some of Singapore’s most popular artistes.

For those who missed the LIVE concert, fret not as the whole concert experience will also be brought to audience in Singapore watching wherever they are with a 1-hour show on Mediacorp platforms on 13 Aug.

NDC 2022 Show Premiere
13 Aug 2022, Sat at 8pm to 9pm
Mediacorp Channel 5, with simulcast on meWATCH and Mediacorp Entertainment on YouTube 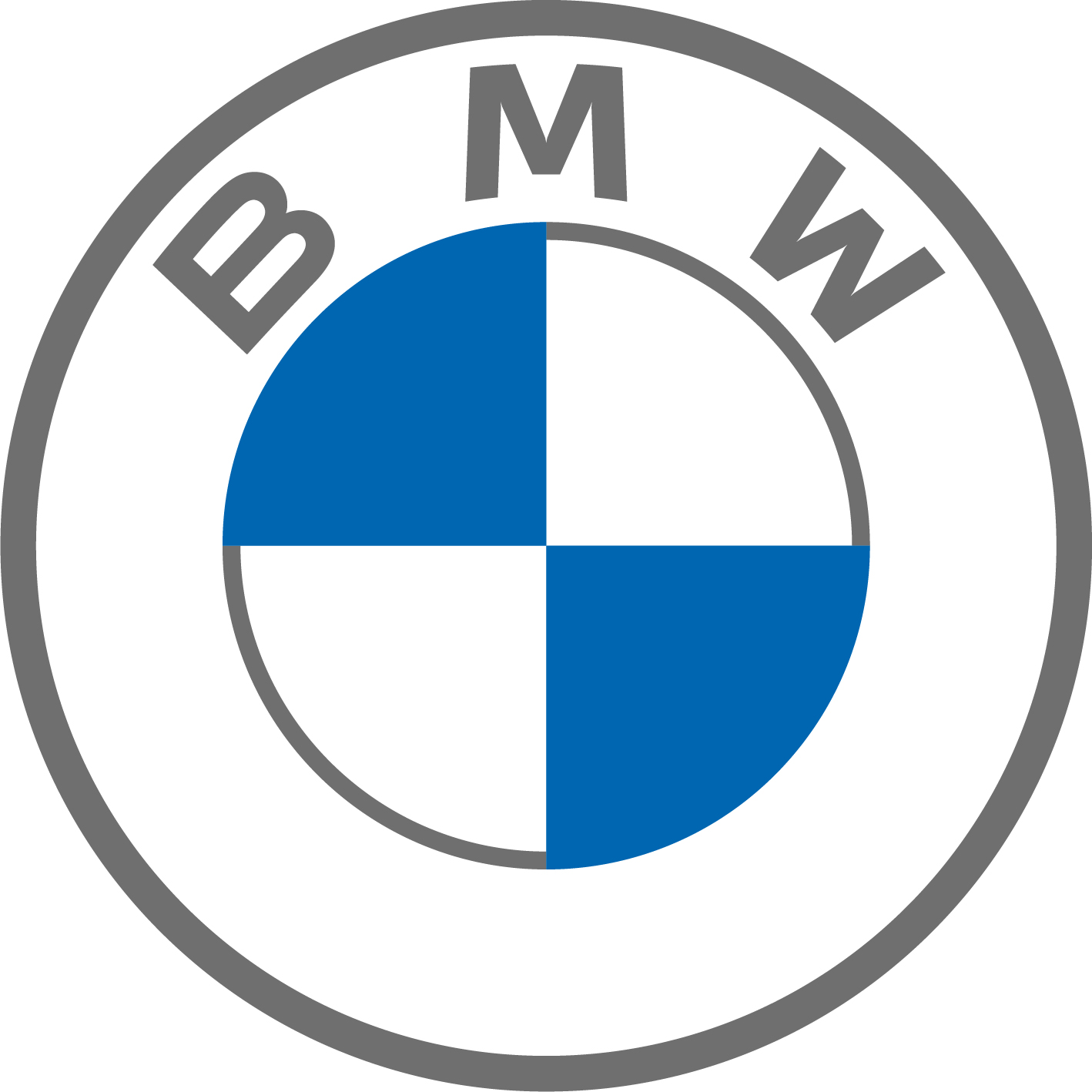